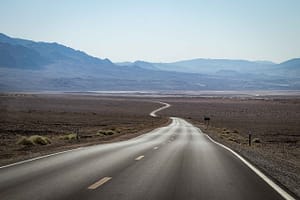 Why is the government of the Dutch, some of the nicest, most polite and highly civilized people on earth, pushing an agenda of imposing death on people who have committed no crimes? They don’t even execute heinous criminals there. In fact the Dutch first abolished capital punishment for crimes in 1870, though they revived for a few war criminals following World War II, and then revived the ban. So who does the Dutch government want to kill? Two types of people.