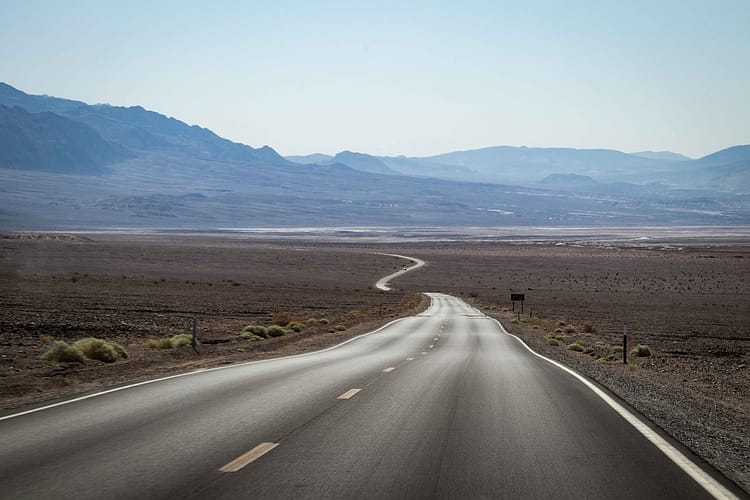 The Japanese, adding to their rich and ancient vocabulary of loss, have given it a name: kodokushi, or “lonely death,” meaning the quiet but messy end of a solitary life.

Where There’s a Will

We think we know what failure looks like in our grand meritocracy—obsolescence, uselessness, the wrong consumer choice—and that’s what we imagine a bad death looks like too.

Maybe this is all just a long way of saying that when my friend texted me with his momentous question—death doula or hospice volunteer?—I wasn’t ready with a snappy reply.

Why is the government of the Dutch, some of the nicest, most polite and highly civilized people on earth, pushing an agenda of imposing death on people who have committed no crimes?  They don’t even execute heinous criminals there. In fact the Dutch first abolished capital punishment for crimes in 1870, though they revived for a few war criminals following World War II, and then revived the ban. So who does the Dutch government want to kill?

The Netherlands has committed $10 million for an initiative to replace funding for abortion services in developing countries that will be lost due to U.S. President Donald Trump’s ban on financing foreign groups that provide abortions.

Trump reinstated a policy on Monday requiring overseas organizations that receive U.S. family-planning funds to certify they do not perform abortions or provide abortion advice as a method of family planning.

The Netherlands, which has some of the world’s most liberal laws on reproductive health, said earlier this week the fund would seek donations from other governments, charities and companies as well as individuals.

Dutch officials estimate that the U.S. ban, which was condemned by women’s rights and health campaigners, will cause a funding shortfall of $600 million over the next four years

Need someone to “be present” for your final hours? Need music, aromatherapy, reiki? A death doula will, for a fee, swoop into your home and help.

Do you wish to write helpful articles for our blog? We are currently asking for guest posts. If you would like to be a guest author and possess the required knowledge, be sure to contact us. We are right now looking for quality blog posts connected with death trips. You’re welcome to submit articles at

Why Do You Fear Death? (A message via spirit communication) Spirit: The soul that just left her body on Earth is somewhat cloistered while reviewing her recent life. Everyone is. It is required to study the physical life just completed. At this time, souls have few visitors. It is like a resting vacation in a

Fearing Death There are as many variations in death experiences as there are people. The angels, with whom I deliberately partner for my practice, explain that we each have our personal, as well as our shared experience of dying. The commonalities are based on how we see ourselves in the world: our beliefs – religious